An introduction to alternative guitar tunings

Alternative guitar tunings are always worth learning, whether you want to play slide in an open tuning, or just want to experiment with different sounds, 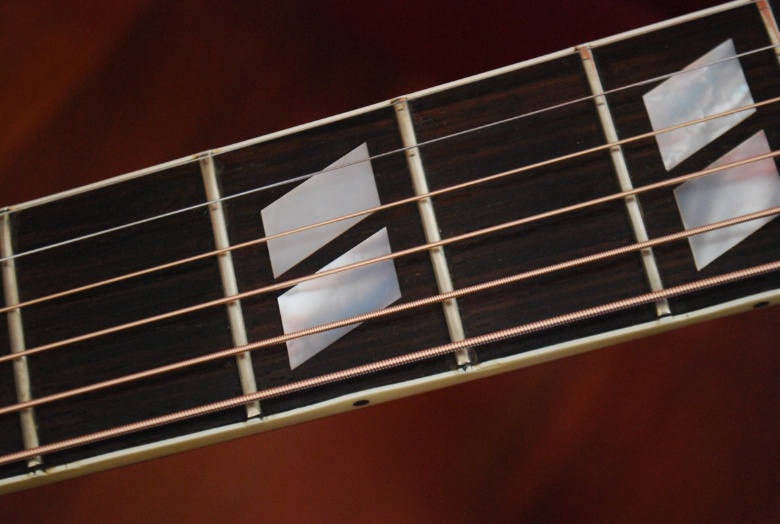 In those two sentences he sums up neatly why you should learn a couple of alternative guitar tunings. But for many of us, especially if you love to play the Blues, the first alternatives we come across are open tunings.

An open tuning allows you to play a chord from the open strings, without the need for any fingers on the fretboard, hence the name. For slide players it means being able to place the slide across the strings and play a full chord in any position on the fretboard. You can't do that in regular tuning. So, for example, you might tune your guitar to G major – by dropping the first and sixth strings from E to D and the fifth string from A to G – and play open chords with or without a slide.

There are lots of other alternate tunings, of course. Some based on instruments like the Balalaika and Dobro, others which have been popularised by various songwriters and given names like Magic Farmer and Buzzard.

Perhaps the most common reason for using alternative guitar tunings, however, is so that you can accompany yourself singing in a key which is comfortable for you, without using a capo. By tuning up or down a fret or two, you can change the key in which you play, without changing either the chord shapes or having to strap a capo to your fretboard. This can be very useful – playing with a capo, if you're not used to it, can be fiddly, and using different chord shapes can change the tone and the dynamic of the song.

So you see, there are lots of good reasons for learning alternate tunings.