Vacuum tube or solid state, which is the best amp for you?

Choosing an amplifier is a complicated business and often the first question is: should I go for a vacuum tube or a solid state amp? 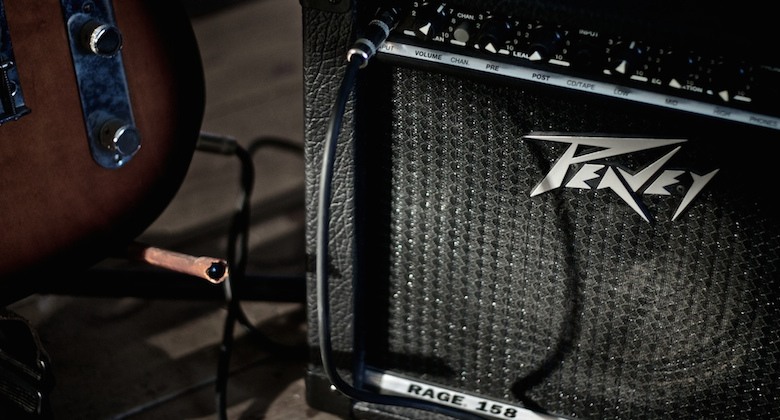 Whither to tube or to solid state? It's an age old (ok, forty odd year old) question when it comes to choosing an amp, and every guitar player has their own opinion.

Vacuum tube, or valve if you're in the UK, amplifiers producer a warmer, more pleasing tone, we're told. Solid state amps, which use transistors to alter voltage and current, are sterile, uncaring and dump soul for efficiency. But is it actually true? Do valve amps produce a warmer sound, or are we just so used to hearing that that we've come to accept it?

I have a Marshall JCM 800 combo valve amp and I've long told anyone who'll listen that it's warmer and has a better tone than a transistor amp, but watching the video below has made me question that.

As you can see in the video (below), while vacuum tubes do exhibit a specific characteristic when compared to solid state versions – the production of more even ordered harmonics – that characteristic can be 'faked' by transistor amps.

It's a vacuum tube, Jim, but not as we know it

Equally, many solid state amps are designed to emulate the sound of classic valve amps like an old Marshall or a Vox, by using digital electronics to imitate the sound of valve amplification. Some even have a selector switch to allow you to easily swap between classic tube amp sounds.

In the end, it comes down to personal choice. Can you hear something in a tube amp that you can't reproduce in a solid state unit? If so, go for it. But, there are several down sides to valve amps – having owned one for 25 years, I know them very well. For starters, they're heavy. Very heavy. Secondly, tubes break, particularly when you're heaving the amp in and out of a van every other night. And lastly, they're expensive.

Ultimately, it's a personal choice

There's no doubt that tube amps have a romance about them. And tonally, they do have unique characteristics. That doesn't make them better than solid state models, however, just different. And transistor amps have lots of advantages; in addition to being more robust, lighter, and cheaper, they are also more flexible and allow you to pull tricks, without any additional hardware, that just aren't possible on their analog cousins.

There are tons of videos on YouTube which conduct 'bake-offs' between tube and solid state amps, and a heap more discussion on them in the comments in those videos if you want to go deep into it.